We always give you the best news and information in Kuching to help and suggest for you in your Kuching city center memorable trips! 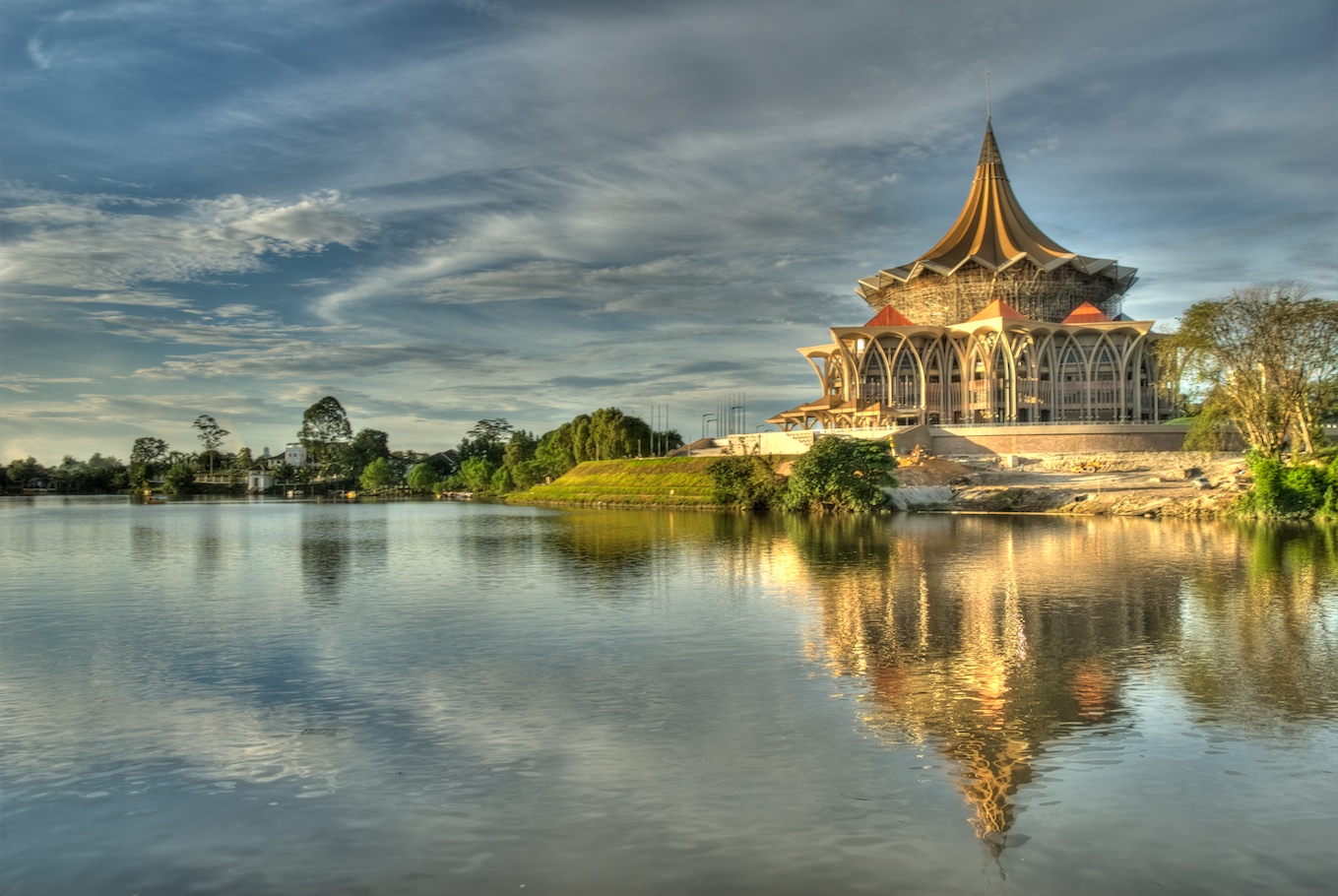 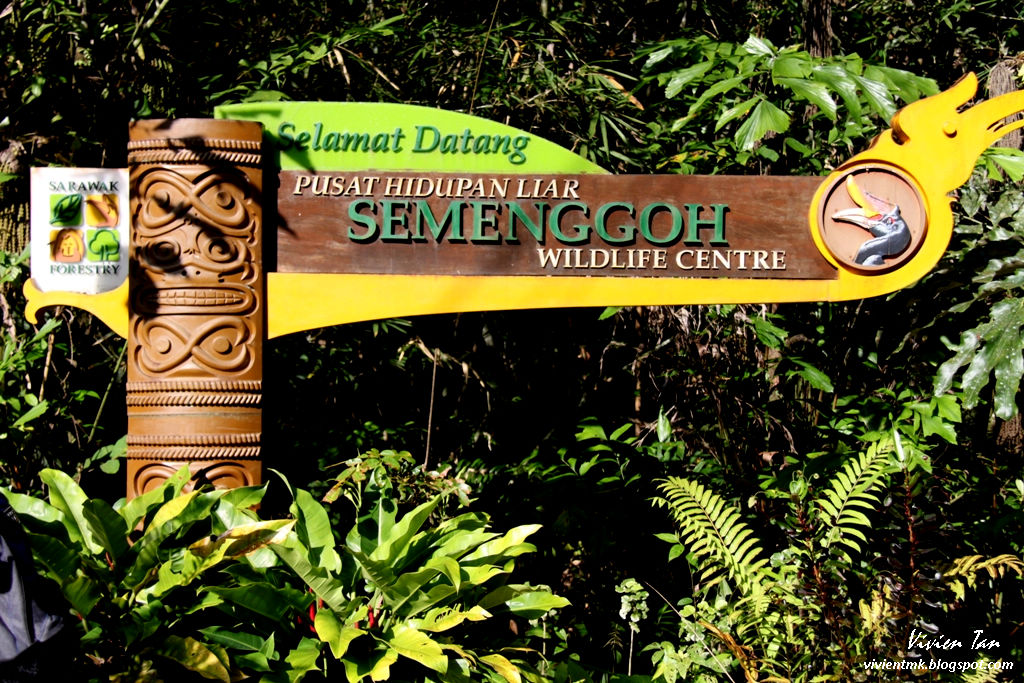 To a better, stronger, faster and fitter you.

When is your last time exercise?

Cant remember?
Do you know exercise is good for you?

Fit Malaysia has arrived in the Land of the Hornbill! 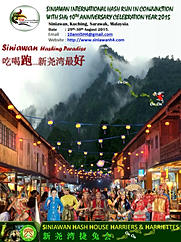 We are very welcome  you to leave a comment in our tripadvisor.

What place to go?

Everyone is facing this problem, but now you not a problem to you!

Here is the website who had provide you all the place you want to go! 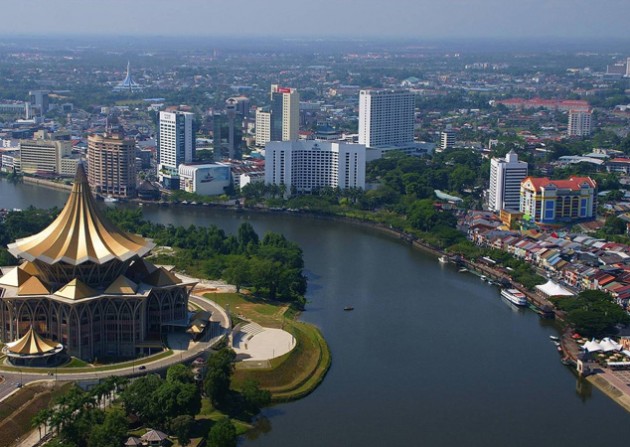 A Place to know Sarawak Cultural!

Known as the ‘Living Museum’, the Cultural Village was set up to preserve and showcase Sarawak’s cultural heritage. Located at Pantai Damai, Santubong, just 32km from the state capital, Kuching, it is the perfect place to get introduced to local culture and lifestyle.

Sprawled across 17 acres, there are about 150 people living in the village, demonstrating traditional daily activities from Sarawak’s diverse tribes like the processing of sago and the making of handicrafts. They wear traditional costumes and also put on dances for visitors.

The village residents provide information on their various traditional cultures and lifestyles. You can see replicas of buildings that represent every major ethnic group in Sarawak; longhouses of the Iban, Bidayuh and Orang Ulu, a Melanau tall-house and a Chinese farm house among others.

The village also has a theatre, where you can enjoy multicultural dance performances. Besides this, there is a restaurant and handicraft shop. You can even get married at the Sarawak Cultural Village, in traditional Iban, Malay, Bidayuh or Orang Ulu style.

The Iban longhouse has separate rooms placed side by side, all of which open to a long communal hall, used for leisurely activities like wood carving and basket weaving.

Guests are often invited to attend nightly ceremonies and drink a potent rice wine, tuak, which the Iban make themselves. Comfortable guesthouses are also available for visitors.

What a NICE PLACE!!

When you come to Kuching city center, the first place you need to go is this!

Sarawak’s oldest national park was established in 1957, covers a modest 27 sq. km., and is about 37km from Kuching. It’s known for its extraordinary natural scenery, habitats, plants and wild life.

Its most significant features are secluded coves and rugged rocky headlands with magnificent steep cliffs that overlook the South China Sea.

The sea spray, wave action and the wind have also carved out magnificent sea arches and sea stacks at the base of the cliffs, some rearing above the waves like a mighty serpent’s head.

The attractive sandstone formations appear pink with iron patterns on the cliff. Further inland, waterfalls tumble down into freshwater pools in a tranquil and idyllic jungle setting.

Bako contains an incredible variety of plant species and vegetation types, and this is one of the parks great attractions. At Bako it is possible to see almost every type of vegetation found in Borneo.

Bako is also home to approximately 275 rare proboscis monkeys, found only in Borneo. The best times for seeing wildlife at Bako are just after dawn and just before dusk, when the animals are at their most active. Bako is a fascinating place for bird watching, as over 150 species have been recorded here.

Bakos extensive trail system is made up of 16 colour-coded jungle trails which offer a range of walking and hiking options. The fit and adventurous can opt for full- day jungle hikes or overnight camping expeditions, whilst those who prefer to take it easy can opt for a relaxing forest walk.

It’s sure give you a memorable trips in Kuching!