/
by Lot10 Boutique hotel
/
in Uncategorized
/
No Comments

KEEP CALM AND ENJOY YOUR HAPPY HOUR WITH US! 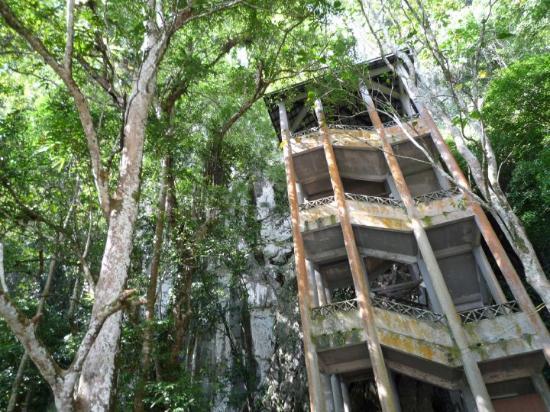 The best things to do in Kuching is to find out more about rainforest. Here is the best way to know about this! Sarawak rainforest have the natural forest resources to growth the timber industry. It had located at Wisma Sumber Alam or Sarawak Timber Industry Development Corporation Building in Petra Jaya. Exhibits include the evolution of the timber industry, forest and land use.

The website is providing full details, for example maps of museum and other information. Sarawak Timber industry

lot 10 boutique hotel will always provide you the information about travel when you come to Kuching city Center.